I was having a conversation with a client, giving feedback on a proposal. As I often find myself doing, I was encouraging her to simplify the story to reduce the cognitive load on the reader.

At one point she responded with this: “I think my audience have more expertise in this area than you, so it would be easier for them to understand. Besides – I got something like this funded before.”

In such moments, self-control can be a problem for me. That’s because I’ve heard these kinds of explanations many times over – and I’ve seen people fail many times over because of them.

Let’s break this down into the two core problems.

The “I Got This Funded Before” Mindset

When I started teaching grant writing, I had had four R01’s funded in a row all on the first submission, plus some big grants like an RC2 and a U24. I took my string of success as evidence that I knew what I was doing – but even then I was very cautious. It wasn’t until my clients started having successes – such as the three perfect-scoring R01’s that I heard about – that I became convinced that there is something to my approach that works in most if not all cases.1

So when someone tells me they had a “one-off” success – or even a few of them scattered throughout the career – and use that as evidence, it makes me cringe a bit.

Yet I’m a big believer in people making their own choices – along with facing the consequences of their choices. Some people chose a more lazy approach to grant writing, and that lazy approach has consequences. One of those is that you may easily deceive yourself into thinking it is “successful” because you have the occasional win here or there.

So you may keep doing something that is not nearly effective as that which you could be doing, just because you’ve convinced yourself that it is at least sometimes effective.

That is not the path to mastery. That is the path of mediocrity. Mediocrity is fine if you’re into it, but it has consequences: you’ll write more proposals and likely get less funded. You may tarnish your reputation with the study sections or panels where your grants get seen. And you’ll likely get burnt out after a while, as most people do after a lot of rejections.

The path of mastery is a choice. In the short-term, it is the more difficult choice. It requires a lot of work to truly master the art of communication and persuasion in your proposal. It usually requires mentoring – sometimes for months to years worth. (In my case, it was several years of mentoring that led to my transformation). It takes time, and is definitely not a “quick fix.” However, long-term, the people who focus on mastery don’t have to rely on “getting lucky” with their grants. They do a very good job every time, and while they don’t get every grant funded, they have a much higher success rate, which means less writing and less rejections.

Fortunately, my client is on the path of mastery (or wouldn’t be in an intensive class like Grant Foundry). When I explained this to her, she got it.

The “My Reviewers Are Experts” Trap

With the strange background I had — in computer science, physics, and bioinformatics — I got called to be on quite a few study sections and various review panels in the US and Canada. More often than not, I’d be assigned grants which were far outside my area of expertise. I would often object to the review officer that it was outside of my expertise, and their response was always: “we want a different viewpoint, please go ahead and review this.”

What happened was that people who took the time to explain what was going on got my support far more often than those who didn’t bother. The people who didn’t bother to explain it came off to me as lazy and/or arrogant, and I would often get frustrated and angry with them. Do you think one can write a positive review for a proposal which invokes anger and frustration? Not likely.

Other things being equal, those who explained what was going on also seemed to garner more support from other reviewers, who often had more in-field expertise than I did. They didn’t seem turned off by the simpler and clearer explanation – in fact they seemed more enthused by it.

This taught me a vital lesson: complexity and difficulty rarely wins you friends. Reviewers are busy, stressed, and often annoyed. If you add to the stress and annoyance, you are reducing your score. This applies to both expert and non-expert reviewers alike.

So, you may get “lucky” and get assigned 2-3 reviewers who are experts in what you’re proposing, and who also happen to be truly excited about it – but relying on luck is very different than relying on mastery. It is far less reliable in my experience.

Most writers I work with have this issue. They know their field in and out, and they expect that the reviewers do as well. This makes their proposals more dense, more difficult, and more frustrating. It’s not a winning combination.

In the end you have a choice: mastery or mediocrity. I know which one I chose, but it wasn’t easy at the time. However, longer-term it was far more satisfying than the alternative would have been.

Morgan Giddings
« Previous Post Pansy-ass conservatism has infected science, and we must stop it… Next Post » How You’re Destroying Your Grants with “Scarcity” Thinking 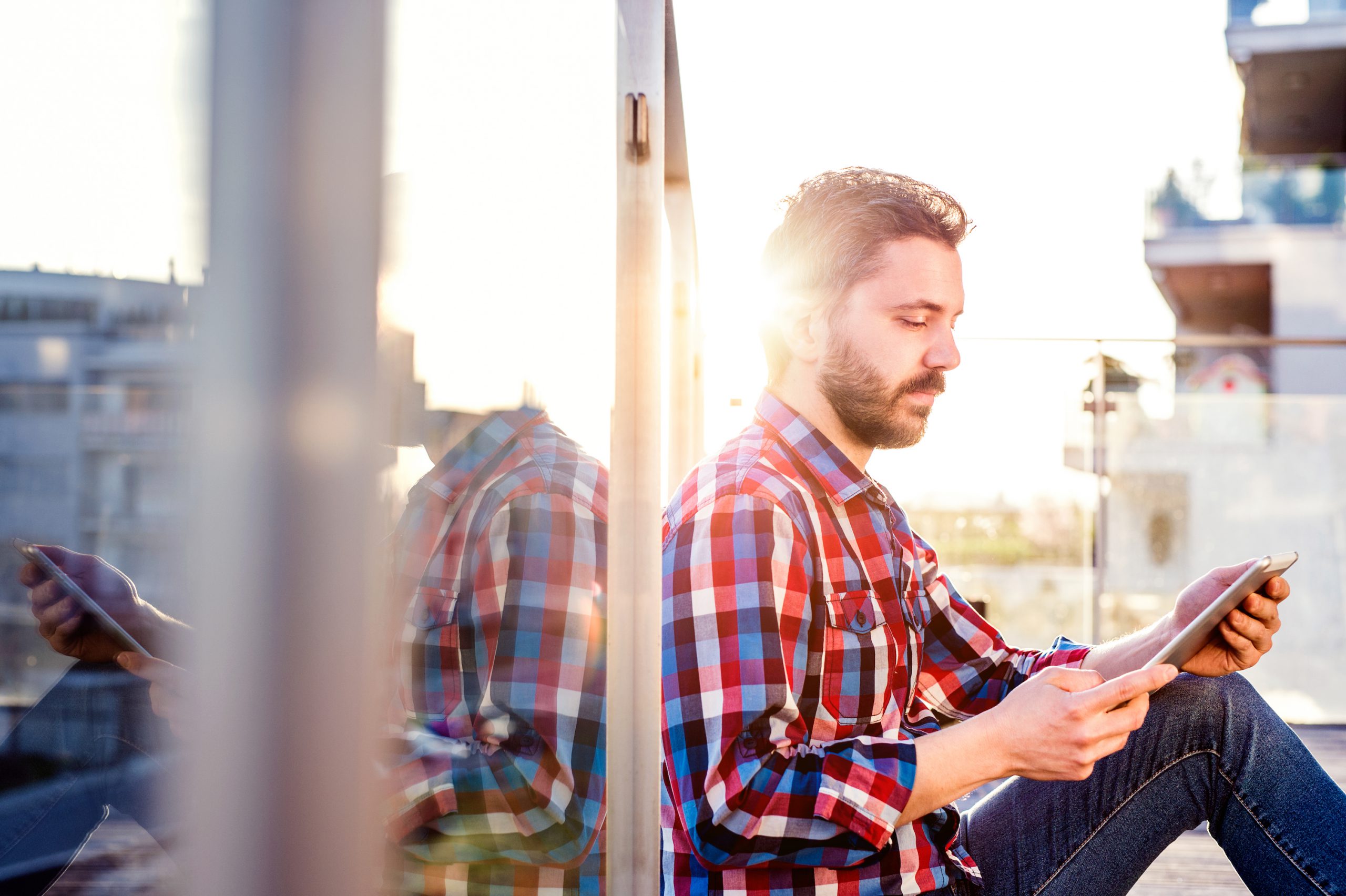